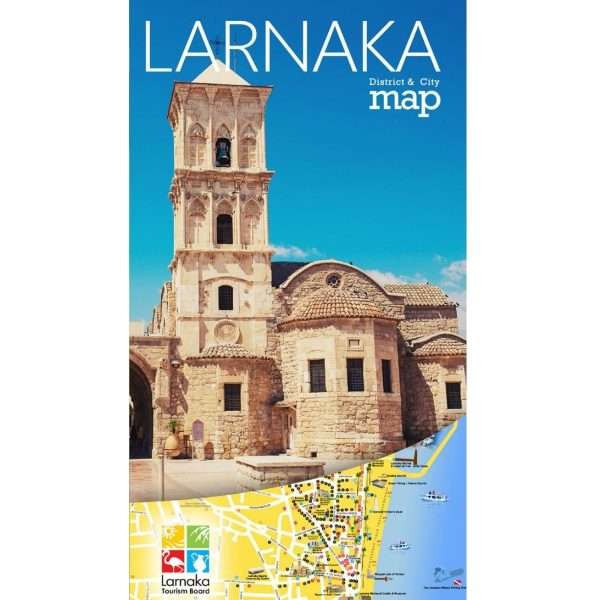 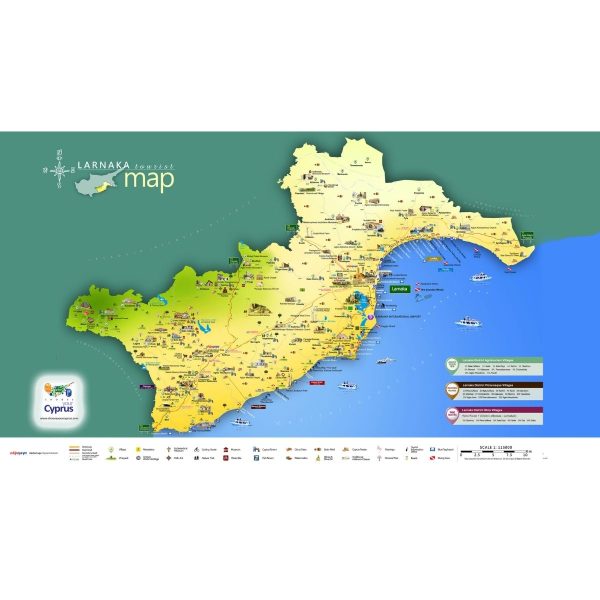 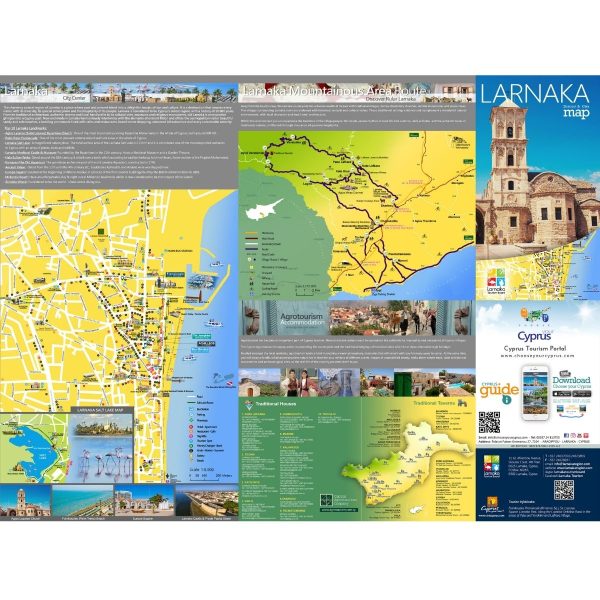 What we are provide

The charming coastal region of Larnaka is a place where past and present blend into a delightful mosaic of sun and culture. It is a destination that amazes every visitor with its diversity, its special atmosphere and the hospitality of its people. Larnaka is considered to be Cyprus’s oldest region, with a history of 10.000 years From its traditional architecture, authentic taverns and local handicrafts to its cultural sites, museums and religious monuments, old Larnaka is an evocative glimpse into a Cyprus past. New and modern Larnaka harmoniously intertwines with the elements of ancient Kition and offers the cosmopolitan visitor beautiful sandy and safe beaches, a bustling promenade lined with cafes and restaurants, brand-name shopping, advanced infrastructure and every conceivable amenity.

– Agios Lazaros (Saint Lazarus) Byzantine Church: One of the most important surviving Byzantine Monuments in the whole of Cyprus, built around 900 AD.

– Larnaka Salt Lake: A significant Ramsar and Natura 2000 site and one of the most important biotopes in Europe. During the winter, the lake is home to migrating birds, including flamingos.

– Larnaka Medieval Castle: Founded by the Byzantines in the 12th century. It hosts a Medieval Museum and a Garden Theatre.

– Hala Sultan Tekke: Dated around the 18th century, it is built over a tomb which according to tradition belongs to Umm Haram, foster-mother of the Prophet Mohammed.

– Kamares-The Old Aqueduct: The grandiose arches are part of the old Larnaka Aqueduct, constructed in 1745.

– Ancient Kition: Dated from the 13th until the 4th century B.C. Goddesses Aphrodite and Astarte were worshipped here.

– Mckenzie beach: A popular Blue Flag awarded sandy beach and a top hotspot on the island.

The beautiful area of mountainous Larnaka as a whole has been declared a European Destination of Excellence on the island; with a particular emphasis on 18 of its unique, traditional communities that are part of the EU programme ‘Eden 2017 – Cultural Tourism’.

Offering a change of pace and character away from the coastline, Larnaka’s rural areas are a popular destination all-year-round. This part of the region is distinguished by authentic architecture, rich history, and retained local pastimes, with each community famous for its own sights, crafts and traditions.

Agrotourism has become an important part of Cyprus tourism. More and more visitors want to experience the authenticity, tranquility and uniquenes of Cyprus villages. The Cyprus Agrotourism Company works in promoting the countryside and the traditional lodgings of historical value which host these alternative style holidays. Nestled amongst the local residents, agrotourism lends a hand in creating a warm atmosphere, memories that will remain with you for many years to come. At the same time, you will enjoy a handful of pleasant surprises nature has in store for you; millions of different scents, images of unparalleled beauty, walks down nature trails, visits to historical monaste and archaeological sites, as the real life of the country presents itself to you.

1 review for Map of Larnaka

Only logged in customers who have purchased this product may leave a review. 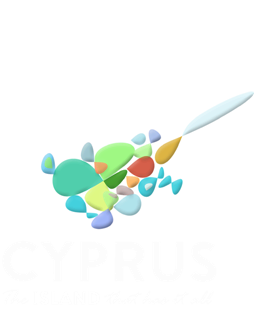 We will coach you and help you achieve your health goals. At garage, we can help you every step of the way. Join our family and own your fitness. What are you waiting for? Take the first step today.

We Are Here To Assist You